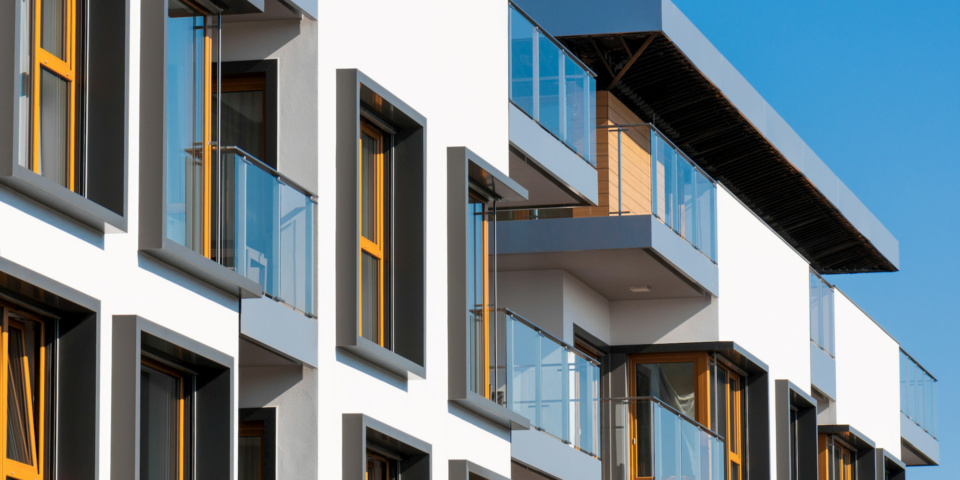 With a number of buildings affected throughout the Southampton area people buying flats in buildings lower than 18m (59ft) in will no longer have to provide safety details on external walls to get a mortgage, the government has said.

Barclays, HSBC and Lloyds welcomed the change, and said it should pave the way for updated industry guidance.

It follows concerns over large bills to remove cladding facing many flat owners since the Grenfell Tower fire.

After the 2017 fire in Grenfell Tower, west London, in which 72 people died, thousands of blocks of flats were found to be covered in similar dangerous cladding.

Work to remove the material, as well as fix other safety issues, meant many residents were charged thousands of pounds, often leaving them in negative equity and unable to sell their property.

Conditional Assurance on the safety of external wall systems

Mortgage lenders began asking for assurances on the safety of external wall systems as a condition of approving mortgage applications.

Mortgage applicants were asked to get safety assessors to sign off a form – known as EWS1 – to prove their property is safe.

Lenders have been asking for the forms for many different types of buildings, including those without cladding.

To begin with, only those who owned flats in tall buildings with dangerous flammable cladding were affected.

After the government extended its advice to smaller properties in January 2020, mortgage lenders began demanding fire surveys from a much wider range of sellers.

But on Wednesday, Housing Secretary Robert Jenrick said this guidance would now be changed to exempt leaseholders in low-to-medium-rise blocks from this requirement.

He said the change followed new advice from fire safety experts commissioned by the government earlier this year.

Home fires were at an all-time low, he said, while 91% occurred in houses, bungalows or converted flats. 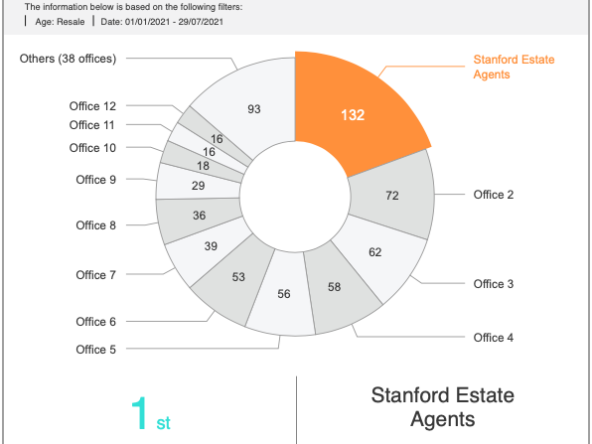 Stanford Estate agents in Eastleigh have been the market leading Estate Agents year for over 10...
Continue reading 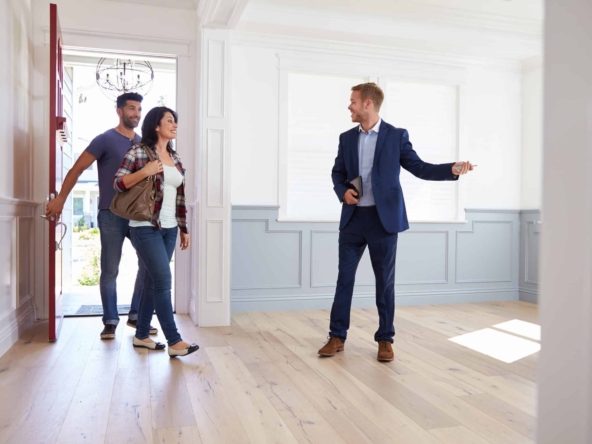 Surging demand for houses will last well into 2022 as buyers continue to look for more room after...
Continue reading 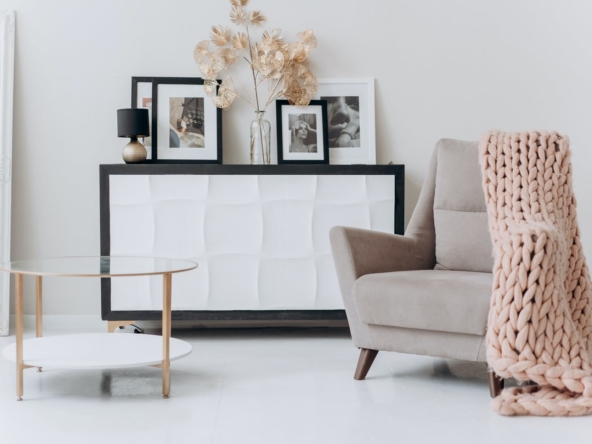 Prices Are Rising A lack of available properties is helping to push up house prices in not just...
Continue reading

A family owned and fully independent Estate agents based in Eastleigh & Bitterne. Formed in 2005 by co-owners Alex Stanford & Nicholas Stanford with a clear vision and dedication to offering an unrivalled, tailored personal service by being true to our word by providing “A Moving Experience” to our clients.

Please enter your username or email address. You will receive a link to create a new password via email.

You are requesting to view